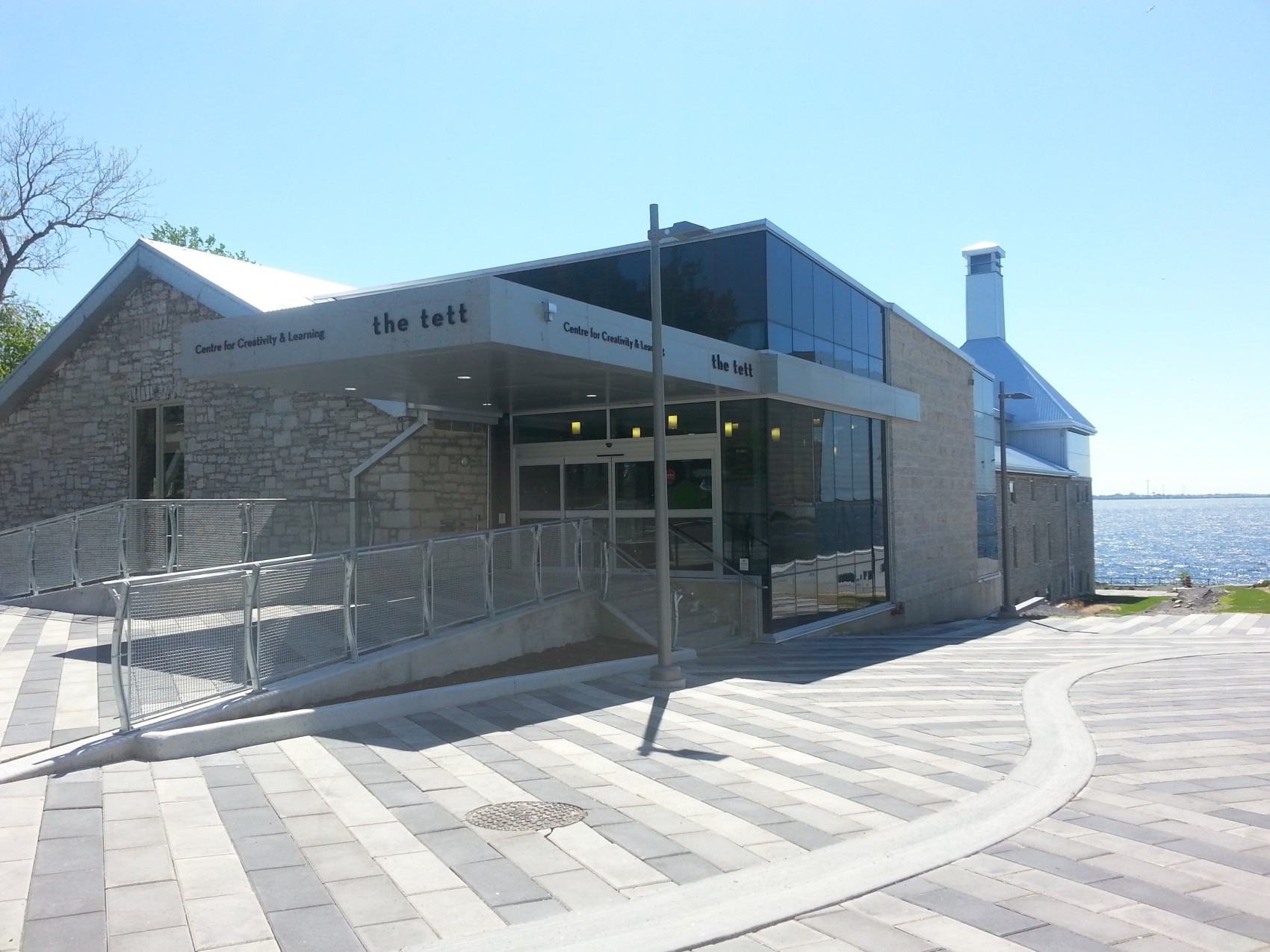 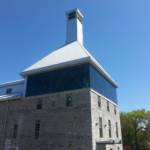 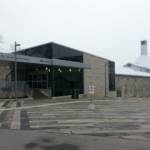 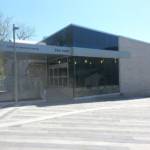 The Tett Centre is a City of Kingston-owned heritage building on the Lake Ontario waterfront. In September 2014, the Queen’s University officially opened a world class performing arts facility – Isabel Bader – part of the Tett Centre.

Built in the mid-19th Century, the Tett Centre for Creativity and Learning was originally part of the Morton Brewery and Distillery Company. The building was also a military hospital in the 1920s.